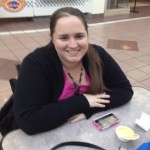 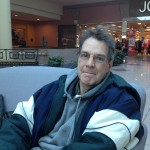 “I’m a traditional Catholic. So I go to a Latin Mass regularly and I follow the traditional practices. Catholics believe that the best kind of government would be what’s called a restoration of all things in Christ the King. The Psalms say unless the Lord guides the city it’s going to be in vain. We have to allow God to be a part of our lives. Just look how many school shootings have been in schools since prayers gone out of the schools. Prayer has gone out of the schools and guns have come into the schools.”
(Jim Lenhard, 61, of Syracuse, special needs advocate, Republican.) 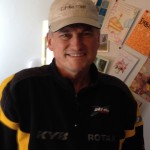 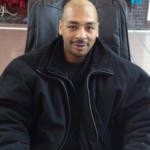 “Give more programs to the minorities. Focus a lot more on the inner schools and bring the taxes down so people can survive at work.”
(Abraham Sherman, 37, of Syracuse, unemployed, unaffiliated.) 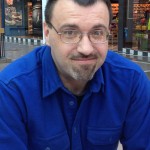 “Just all their bickering. They need to get the job done, instead of fighting against each other. I just need them to do what they promised to do when they were elected to get the job done. Spend money where it needs to be spent and not worry about their salaries being increased and what vacations they are going to take. I just need them to go in and fight for the people.”
(Adam Ballard, 41, of DeRuyter, retail manager at Cindy’s Gift Solutions, Democrat.)

(Jess Marshalek is a graduate student in magazine, newspaper and online journalism.)