Tech Training to Help the Unemployed 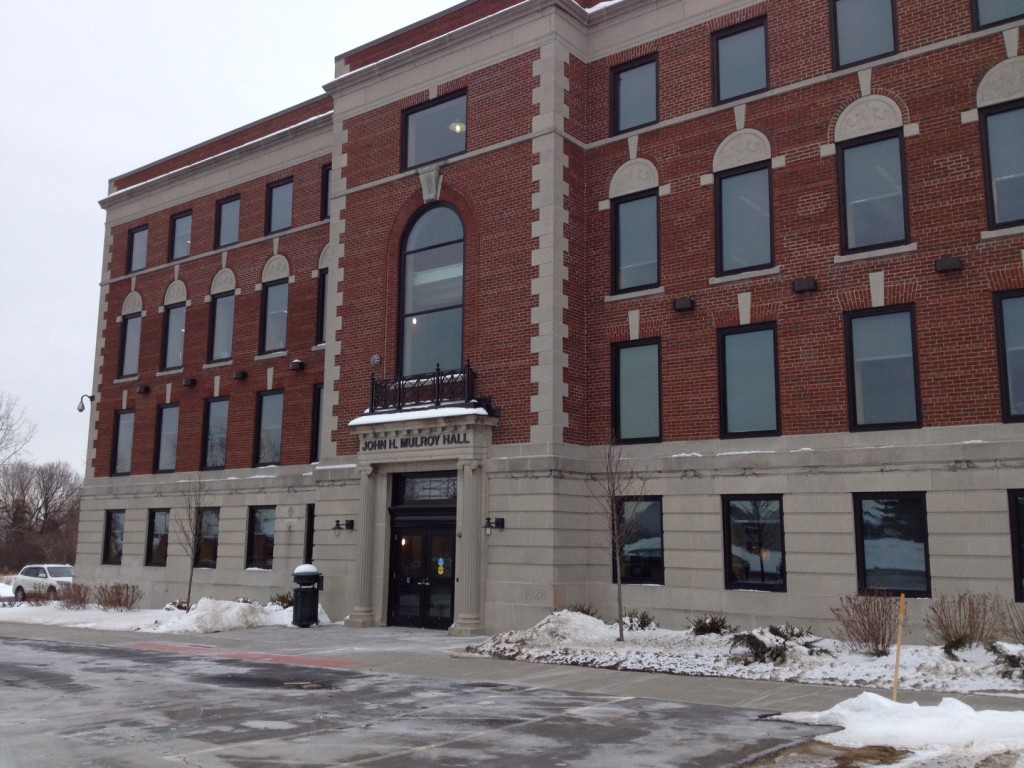 Chad Messie had nowhere to turn after loosing his home, his four young children, his partner of 17 years and even his job to alcohol abuse.

“I basically lost everything.” Messie said.

Now, Messie is among the unemployed Central New Yorkers who are trying to update their technological skills to find employment in the local job market. For him and roughly 12 others, the solution is a program at Onondaga Community College that is a public-private sector partnership offering a variety of technology training.

The program, called the Onondaga Workforce Business Development initiative, is an example of the community college-private sector partnership meant to create jobs mentioned by President Barack Obama in his January State of the Union address.

“Syracuse is moving away from manufacturing,” Ryan said. “We are in a transition period and are trying to push for technology based jobs.”

Betsy Vavonese coordinates OCC’s technology training program. A central part of her job, she said,  is forging relationships with local private sector employers like Verizon Wireless and National Grid. Vavonese works with these companies to create classes that teach specific skills – like using Microsoft Excel –that the companies want employees to have.

“The focus here is to seek out partnerships that will get our clients jobs,” Vavonese said.

Many students  in training programs can get federal grants through local agencies like CNY Works and Access-VR. Access-VR is run through the New York education department and provides rehabilitation services and helps those with disabilities find jobs. CNY Works is a local non-profit that aims to bring job seekers and training providers together with the goal of creating skilled workers.  Until recently CNY Works has funded up to five students at $5,000 each per year in the OCC training program. But because of federal funding cuts, CNY Works  is not now giving any funding to OCC. 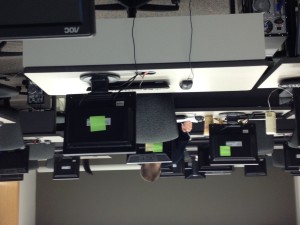 The average class size in OCC’s training program is only three to four students.  This makes it easy for her to give students more individualized help, Vavonese said. Helping adults transition back into a classroom setting is one of the biggest challenges she faces.

“Getting laid off is de-motivational and it’s traumatic,” Vavonese said. “It just puts you in this mind set. It’s tough to go through a course and get back on track.”

As an unemployed adult who has been out of school for over 20 years, Chad Messie admitted taking the courses was a “totally new thing” for him and expressed doubt about being able to handle it. Messie doesn’t have a car and that, he said, makes getting to class difficult. At one point he was riding his bike nine miles from his home in North Syracuse to OCC. After successfully completing the program, Messie said,  he hopes to work as a network engineer and reunite with his children

The training program, he said, is “an unbelievable blessing.”

(Anna Giles is a junior majoring in broadcast journalism and international relations.)